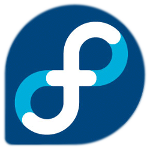 During 13th, 14th and 15th of July, some Fedora ambassadors met in an FAD to coordinate work throughout the LATAM region. This were 3 days of sleepless and a lot of thinking, but the work had its result, and now only remains to execute the strategies.

Lately, the region has had coordination problems, which were very difficult to solve via internet, because it take too much time and more fluency. Also, we haven't demonstrated the activities we made in the right way. That required us to come together and intensely resolve problems or, at least, build a strategy to solve them.
The FAD proposal can be seen here: FAD:Latam 2017

Alex had the initiative of the FAD, in addition, he concerned to have everything organized:

There were other proposals, but the proposal Alex, besides being the original, was the most convincing.

The FAD was organized and coordinated by Alex (Perú), and we had the help of Bryan (República Checa), we attended as representatives of our countries José (Panamá), Samuel (Nicaragua), Tonet (Perú), Itamar (Brazil), Eduard (Chile) and me (Argentina). In addition, we had the presence of Neville (Nicaragua) and Eduardo (Colombia) by videoconference. Representatives from Paraguay and Venezuela were going to attend, but for work reasons, they could not be present.

The work began with a SWOT matrix (Strengths, Opportunities, Weaknesses and Threats) proposed by Alex, which, while we were completing, was giving subjects to discuss. 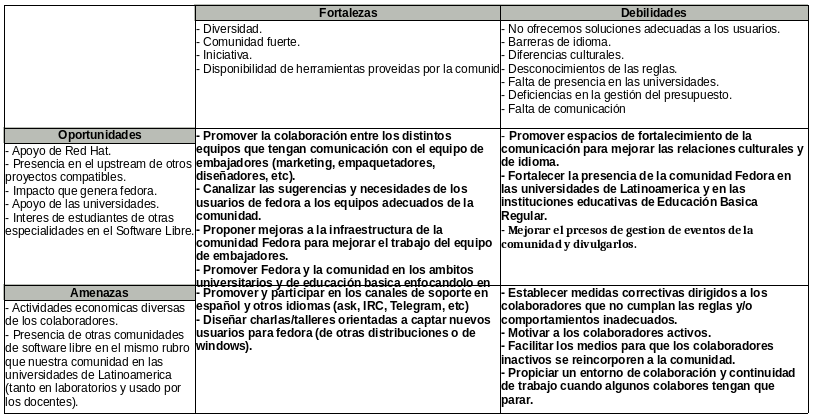 At one point, a brainstorming arose on the tasks that ambassadors and event attendees (representing Fedora) have to perform before and after each event. 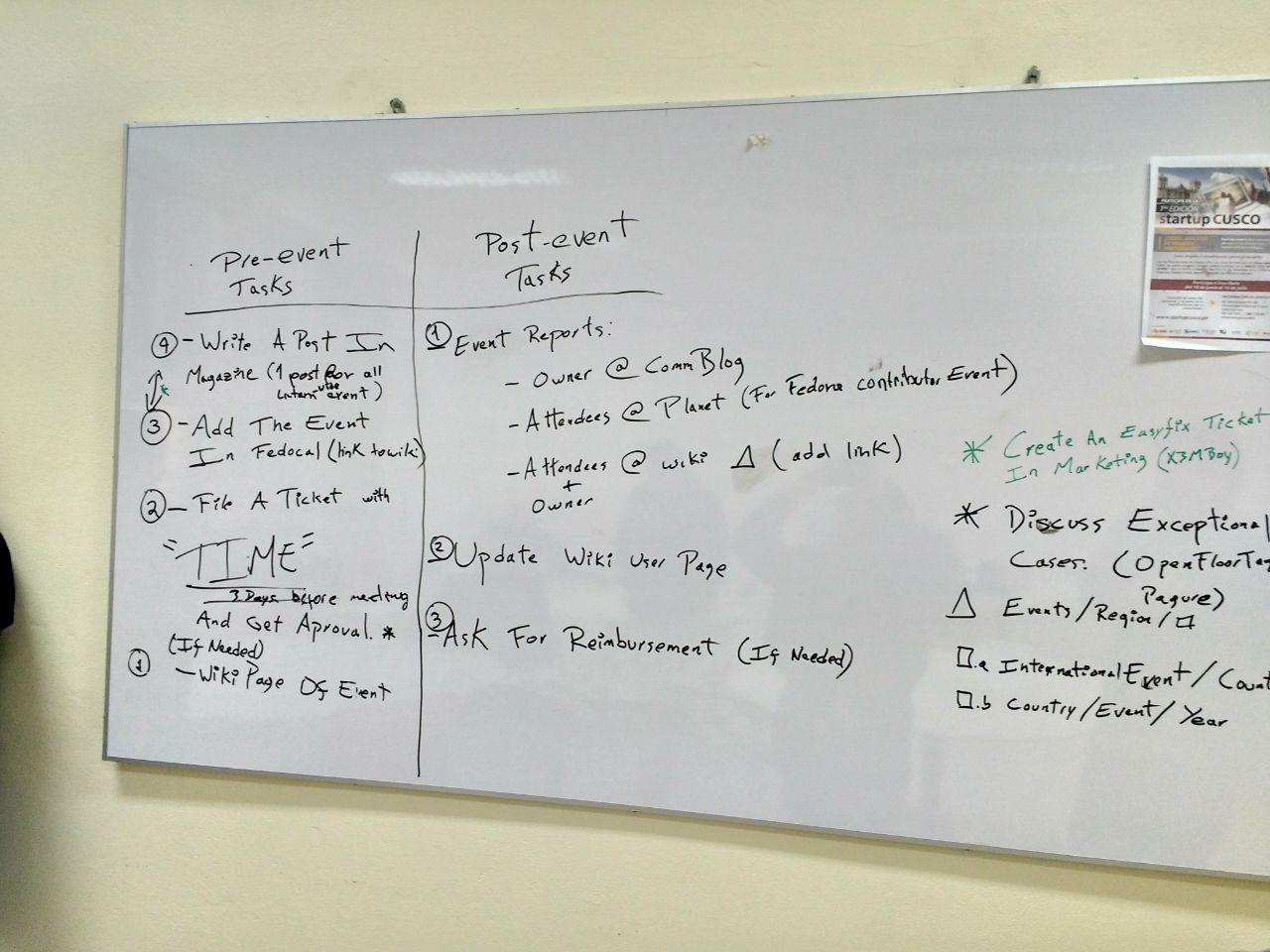 There were also tasks related to the production and distribution of SWAG and the LATAM budget.
The results and strategies that arised from FAD will be published and explained soon, we find ourselves polishing and detailing everything.

The results were as expected, but the time and lack of representatives from each member country of LATAM didn't allow us to solve/discuss all the problems we have.
There is much to discuss...

Also, there were attitudes in recent years that should have been debated, but it was very necessary that there were more representatives.
It is difficult to admit, but the cronyism and the affinity that exists between some and not among others, is dividing the group.
A very important decision that we took some of those present: Those who left, no one asked them to go out, and if they want to return, the doors are open, and we can talk about what made them uncomfortable.